Solar PV is the only technology that can deliver power at any size anywhere around the globe under most diverse weather conditions at a price which is constantly decreasing and will be soon even lower than utility scale electricity price (grid parity and below).
With the explosion in the last decade of PV projects all around the world, PV technologies have reached a maturity unequalled by other renewable energy alternatives (see figure below):

Therefore PV is the solution of choice for developing countries and particularly those which lack fossil fuels or hydro resources and are blessed with plenty of sunshine almost every day. This is the case of Africa.

Which is the best technology PV to date?

95% of all PV systems are based on central or string inverters to which PV modules connected in series (string) are connected. This topology has numerous drawbacks which result in significant energy losses over time, risks of electrocution for installers and maintenance personnel, fire hazards, and limited reliability.

Most of those energy losses found their origin in the power mismatch between the modules due to aging, soiling, temperature gradients, cloud fronts, PV module degradation, etc.

In order to reduce those energy losses, manufacturers have proposed reduced sized inverter per module called micro-inverters. However, this alternative has increased dramatically the CAPEX and OPEX and reduced further the reliability of the inverter and its monitoring.

The optimal architecture has been invented by SolarEdge and consists of the exact and right combination of the two: an architecture that has the advantages of micro-inverters at the cost of string inverters while increasing its reliability.
Its consists of very high efficiency DC to DC optimizers at module level connected in series to a simplified, fixed voltage input DC to AC inverter. The robustness and intelligence of this system yields actually to the lowest cost of ownership, i.e, the cost of producing a kWh over the lifetime of the system. 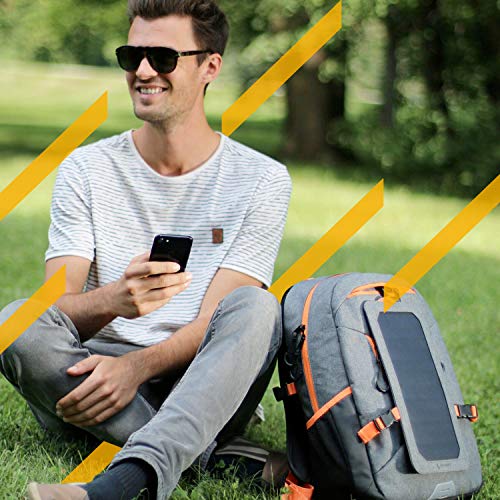